With any new device/preriphral, you’re gonna need some time to get used to it. And with a mouse, it’s gotta do with muscle memory. First impressions with the M331 is that the travel time of the clicks are shorter and the click sound is almost inaudible. Where I had to consciously exert regular force to click the standard wired mouse, it was almost an effortless task clicking in the M331. The next area is the sound. Where previously there was the unmistakable ‘click’, now it’s almost silent. If you were sitting next to me, you wouldn’t have guessed that I was using a mouse.

Gripping the M331 also needs some getting used to and it’s only a matter of time. This is because the sides are contoured and indented with the aim of a firmer hold. It’s also worth noting that the M331 is meant for right handers. In terms of gaming, the M331 performed just like any other mouse.

The M331 Silent can be purchased here.

Do also check out Amazon or your local computer retailers.

ENEBY gets an upgrade. What has improved from the previous gen? Let's take a look.    Ikea ENEBY bluetooth speaker... 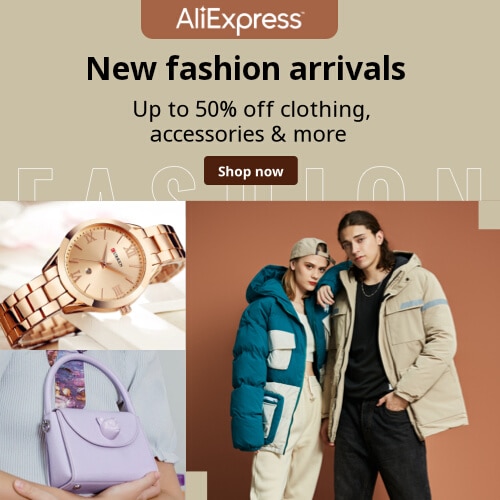 You are thinking between the green and black filter and want to decide which is best for you. Today we...

How to link LIFX to Apple HomeKit

How to insert the SD card into the Argus 2 camera

Today we have the unboxing of the Logitech MK295 Silent Wireless Keyboard Mouse Combo. What does the package come with?...