FitBit has just announced the Versa Lite, a slightly stripped down version of the Versa. What remains and what was removed? Let’s find out.

The Versa Lite still keeps many of the features that made the Versa so popular. Some of it include steps & calories, 24/7 hear rate, sleep tracking and female health tracking. And at USD$40 less than the Versa, Fitbit had to shave other features to meet the price point. Some of those features include floors climbed, ability to store and play music, on-screen workout and contactless payments.

It’s a welcomed move especially for those who want the core features of the Versa but not the extra icing. This trend of a ‘lighter’ variant has been alive in the mobile phone space and seems to be catching up with other devices. Maybe in the future we’ll see an Ionic Lite? How about a Charge 3 Lite?

The Versa Lite is currently available for pre-order. Do check your region’s FitBit website for more information.

The official FitBit store in Lazada Malaysia has it listed for MYR768.00.
A check in the  FitBit U.S site has it priced at USD$159.95 and ships within a week. 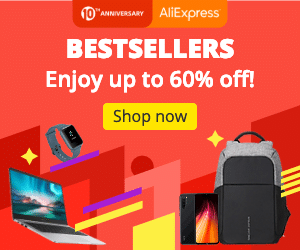 We continue building the gameshell with Day 02! It's going to be an easy one today, so let's not waste...

Today we have the review of the Yeelight Smart LED Bulb Color. By the end of this review, you get... 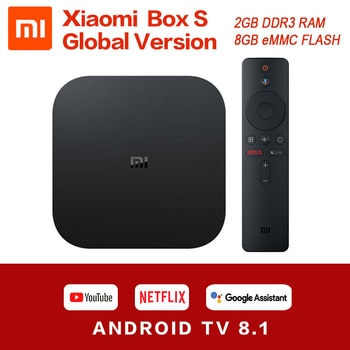 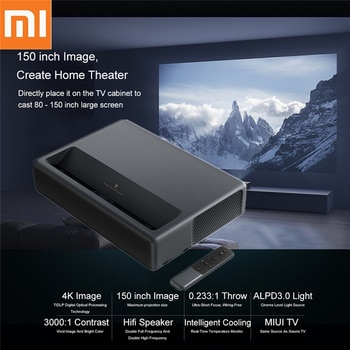 Welcome to the setup guide of the WF-SP700N. By the end of these quick steps, you'll be up and running...

How to link Yeelight to Apple HomeKit

Which filter to choose for your Mi Air Purifier. Where to buy.

Wireless charging is good but there're not many choices if you're more focused on the asthetics. Personally, I think only...

Facebook Portal. A smart display for video calls and then some.