The difference between the new KL series and the previous LB series is only in the design. The design this time is modern and futuristic and isn’t as simple compared to the older models. It looks as if there’s a white outer casing where you would screw in the actual bulb itself. If you stare closely, it also seems that they wanted to emphasize the letter ‘T’ (my guess to represent TP-Link).

A check in the specifications section doesn’t reveal any major differences between the KL series and the LB series. If we nit-pick, the KL series is only slightly shorter by 0.4 inches (1.2 cm). Other than that, it’s the same bulb but with a new dress.

Amazon does ship this to Malaysia but we suggest to refrain from ordering. This is because the KL series listed on Amazon is using the E26 lamp base and the lamp base used in Malaysia is E27. Although it can fit, it’s still not advisable to do so. Furthermore, the voltage used for E26 base bulbs are 120v while E27 is 240v. To determine which lamp base your country is using check out the quick info sheet here.

Smart TV on the go. Xiaomi shrinks the Mi TV box to the size of your thumb.   Mi TV... 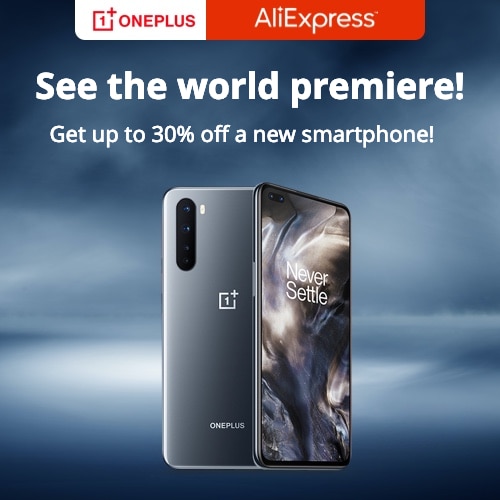 Today we have the unboxing of the Yeelight Night Light. What does the package come with? Let’s see!   Xiaomi...