The year 2025. Just saying it evokes a beginning scene of a science fiction movie. But the reality is, 2025 isn’t that far off; 8 years in fact. And as it stands, the future is all about being connected. Sure, having the lights turn on when you walk into the room is cool. And having a voice assistant to report the weather is handy. But is it all there is especially when talking about how we will live in the future?

IKEA in 2013 together with students from the School of Industrial Design at the Ingvar Kamprad Design Center and Industrial Design department at Eindhoven University of Technology set out to answer the question particularly in the area of the kitchen: “What will life around food look like in 2025? And will we be able to help people live a healthier, more sustainable lifestyle? ”

The result of the collaboration is Concept Kitchen 2025. A project where ideas, concepts and models were brainstormed on the future kitchen. One concept that was explored by the students, is the idea that a child need not be outside the kitchen while the mum prepare’s food. Why not create a space that’s safe and functional where both can interact and spend time? Other areas explored was storage methods, efficient use of resources and augmented reality.

To learn more head over to Concept Kitchen 2025 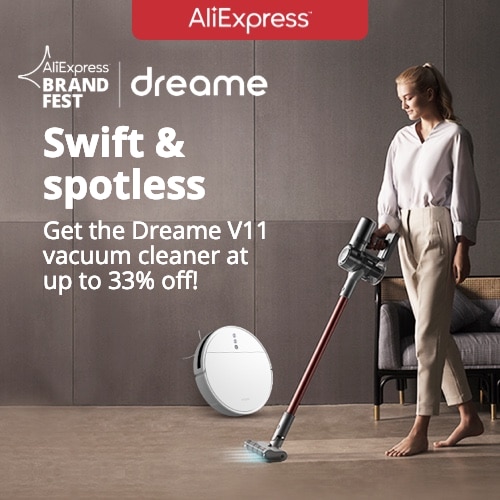