Yes. You read that right, a Windows 10 thermostat. Or more specifically a Windows 10 based thermostat called GLAS. Microsoft of late has been rather coy about the details of the smart products that utilizes Microsoft’s technologies. Take for example the Cortana powered Harman Kardon Invoke. No specific details are available for the Invoke, and the same can be said about its latest offering, GLAS.

The smart thermostat GLAS is the result of the partnership of hardware from Johnson Controls and software from Microsoft. For readers unfamiliar with Johnson Controls, it is a company based in Ireland which produces batteries, electronics and heating, ventilation, and air conditioning (HVAC) equipment for buildings. It makes sense then for Microsoft to partner Johnson Controls for their expertise in products like thermostats. On the software side, Microsoft will be using Windows 10 IoT Core, Microsoft Azure IoT and Cortana to power the GLAS thermostat.

What we can deduce so far is that the thermostat readings is displayed on a glass like surface. The controls are touch sensitive and are also on the glass surface. Voice controlled operation is expected since Cortana is baked in. And lastly, well, it looks pretty and somewhat futuristic.

No launch dates have been mentioned nor launch countries. 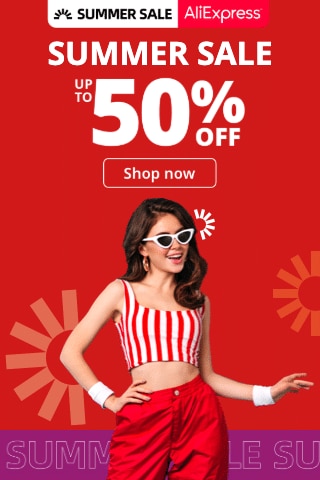 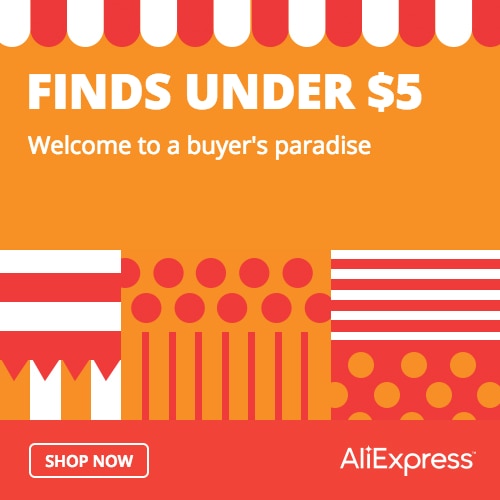