Siri is to iOS as Google Assistant is to Android. That was up until today.

Just fresh from the Google I/O 2017 event in Mountain View California, Google has announced that its voice assistant will be coming to iOS. What do you get with Google Assistant on iOS? Expect everything you can do with the Google Assistant on Android to be done on iOS. There is one major caveat however. That is activation via “Ok, Google” is not available. That is reserved only for Siri, which is understandable since its on iOS.

Another advantage of having Google Assistant is in the area of music. With Siri (iOS 10), your voice commands to play songs are limited to Apple Music. But with the Assistant, you have the option for Spotify and Google Play Music.

Competition always brings out the best in someone, in this case, that someone(or thing) is Siri.
With Google Assistant on iOS, it gives users the option to choose which best suits their preferences. And this certainly will motivate Apple to constantly be on its toes to innovate Siri.

Google Assistant for iOS is available now to download from iTunes.

Drastic change for the Echo Dot (4th Gen). The new Echo Dot looks like an orb. Still can't tell your... 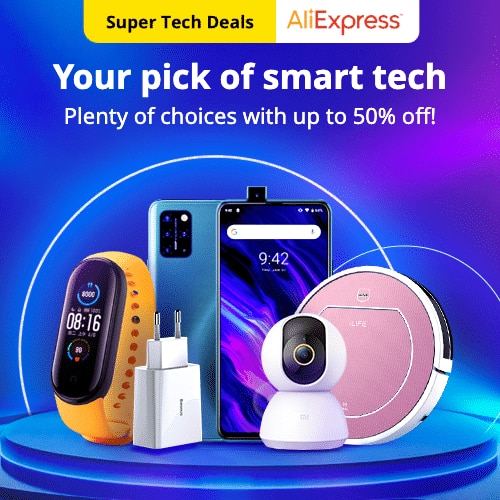 Today we have the unboxing of the JBL Go 2 - a portable bluetooth speaker from JBL. What does the...