Originally announced at Computex Taipei in 2015, Asus has now brought its smart home range to Singapore. Launched recently at the IT SHOW 2017, the smart home products comprise of a SmartHome Gateway, multiple SmartHome Sensors, a SmartHome Plug, a SmartHome Lock and SmartHome Siren.

Starting with the SmartHome Gateway, it acts as the brains of whole system. It supports Zigbee, Wi-Fi and Bluetooth. The Miracast function is also on board so you can beam your phone’s content onto a screen.

Looking like 2 capsuls, the open/close sensors can be attached to doors and windows. You can pair it with the siren module to create an alert.

The motion sensor detects motion from 8 metres. Pair it with the SmartHome Meter Plug and you can have the house lights turn on when you walk in.

Access your lock with a password, NFC, the SmartHome app or a traditional key.
It comes with an anti-tamper design which alerts you if anyone tries to mess with the lock.

With this sensor, you are able to monitor the temperature and humidity on a daily, weekly or monthly basis. Useful to detect any temperature change especially if there’s a fire.

Plug any appliance to this plug and you can remotely turn items on or off. Another nifty feature is the ability to monitor electricity consumption.

Pair this with other SmartHome devices to create alerts.

The prices listed below are in Singapore Dollars.

We reached out to Asus Malaysia for the local availability. Unfortunately, there is no news of launching here at the moment. If you would like to get your hands on a set, the only way at the moment is to pop by Singapore. In the mean time stay tuned to jumpadevice for more updates.

Another bluetooth tracker enters the market. The Galaxy SmartTag promises a range of 390 feet and runs on bluetooth 5.0....

The 11.11 sale is not over. Here are seven things you could buy!

Control your AC with the Ambi Climate Mini 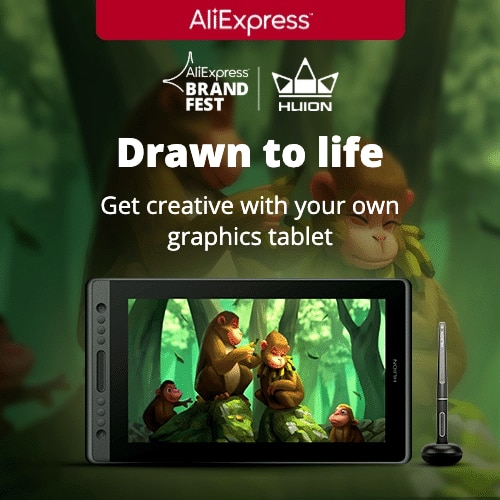 You just bought an Argus 2 camera and you are unsure on how to insert the SD card into the...

How to link Mi Air Purifier to Google Nest

Today we have the unboxing of the Reolink Argus 2 and the solar panel . It is a wire-free battery... 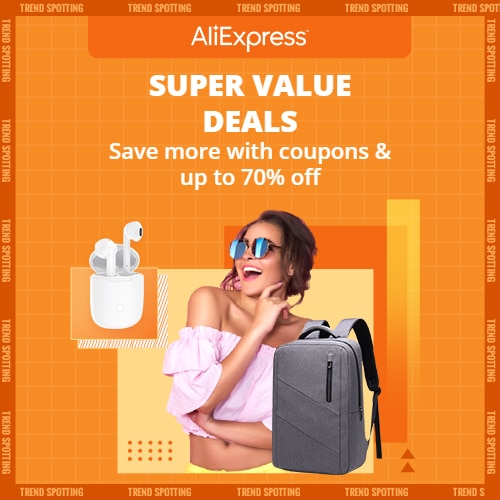